Click on the Nitro Slots Logo above to enter forum

Gibbo's Salvage
by ecbill
Seems like Gibbo is in upstate NY.  It would be worth the the trip.

Gibbo's Salvage
by alpink
I am in southeast Pa, near Phi.
I don't want anything for the track, but it needs to be picked up or transported whole.
4TH ANNUAL 2021 NTRA TEXAS NATIONALS SIGN UP
by jjwallace

Jeff, I'm n fer 2 super stock t-jets and 2 inline comp's , and one in each sharkpool
Thank you Rich! You are on the list.
Sandfly Alley and Race Team, New Zealand
by sandfly
Well what a nights racing at Impala Race Way, with ole pony boy Paul knocking everyone out the park with a stream of records.
For those who are eager to know the shop truck was in the B final and the ole 52 was in the final against the Blue pony, somehow the crew forgot something at the line and the Blue got me, never mind i am now leading on points. 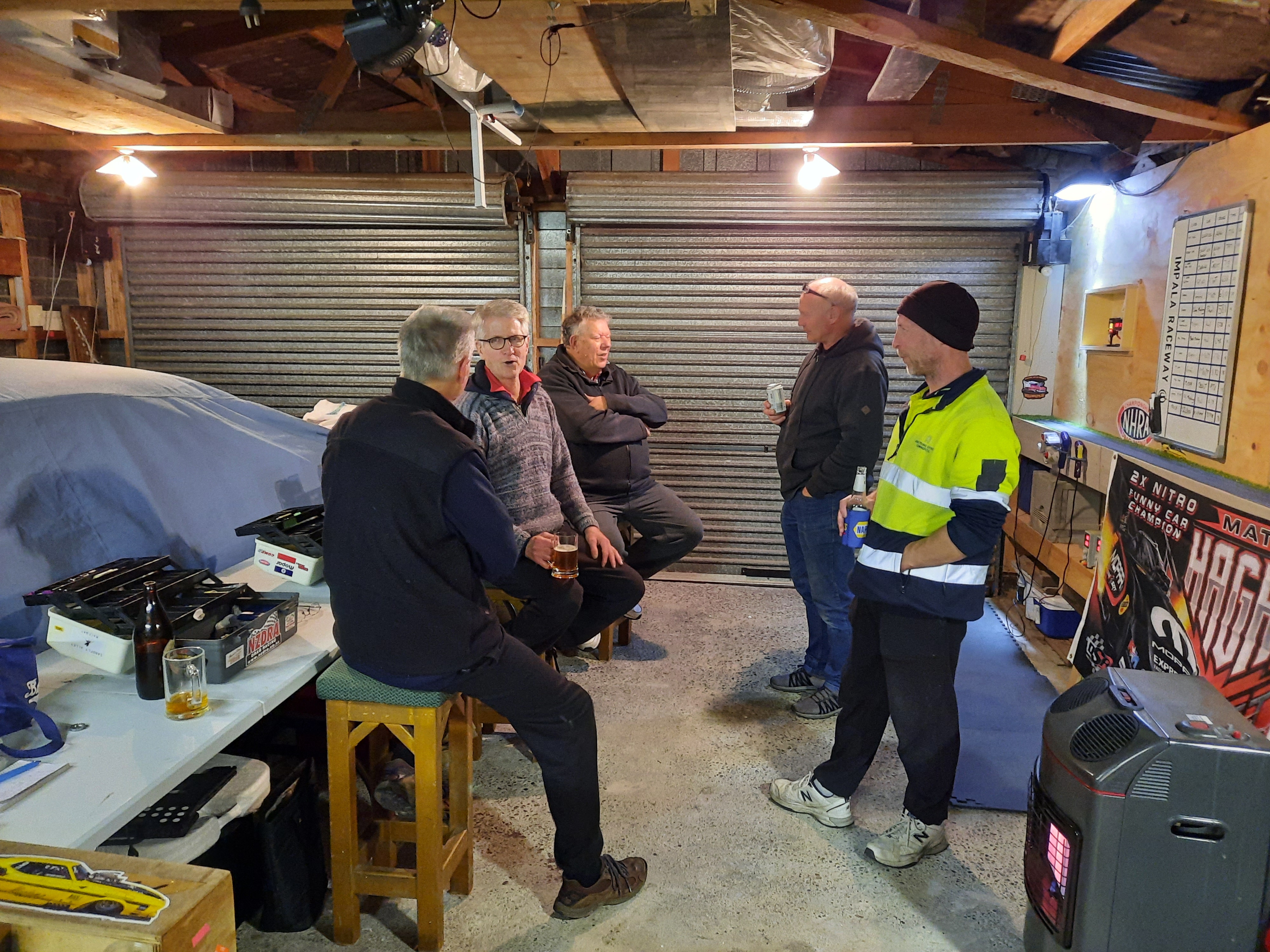 All the lads asking Ron the train guy how the model boat build is going. 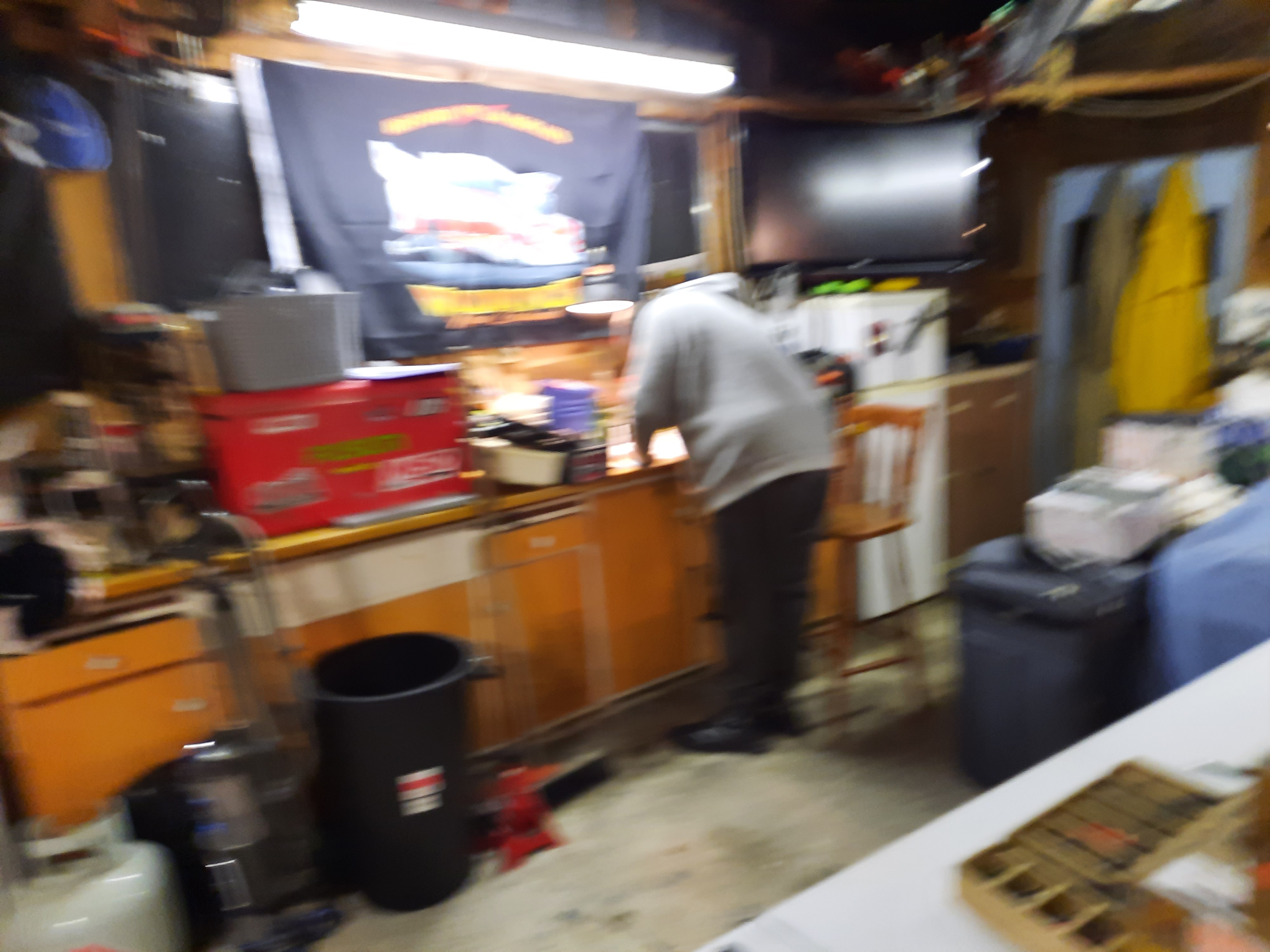 Thanks to camp mother for the blurry pic, i n there some where is Po the ice man. 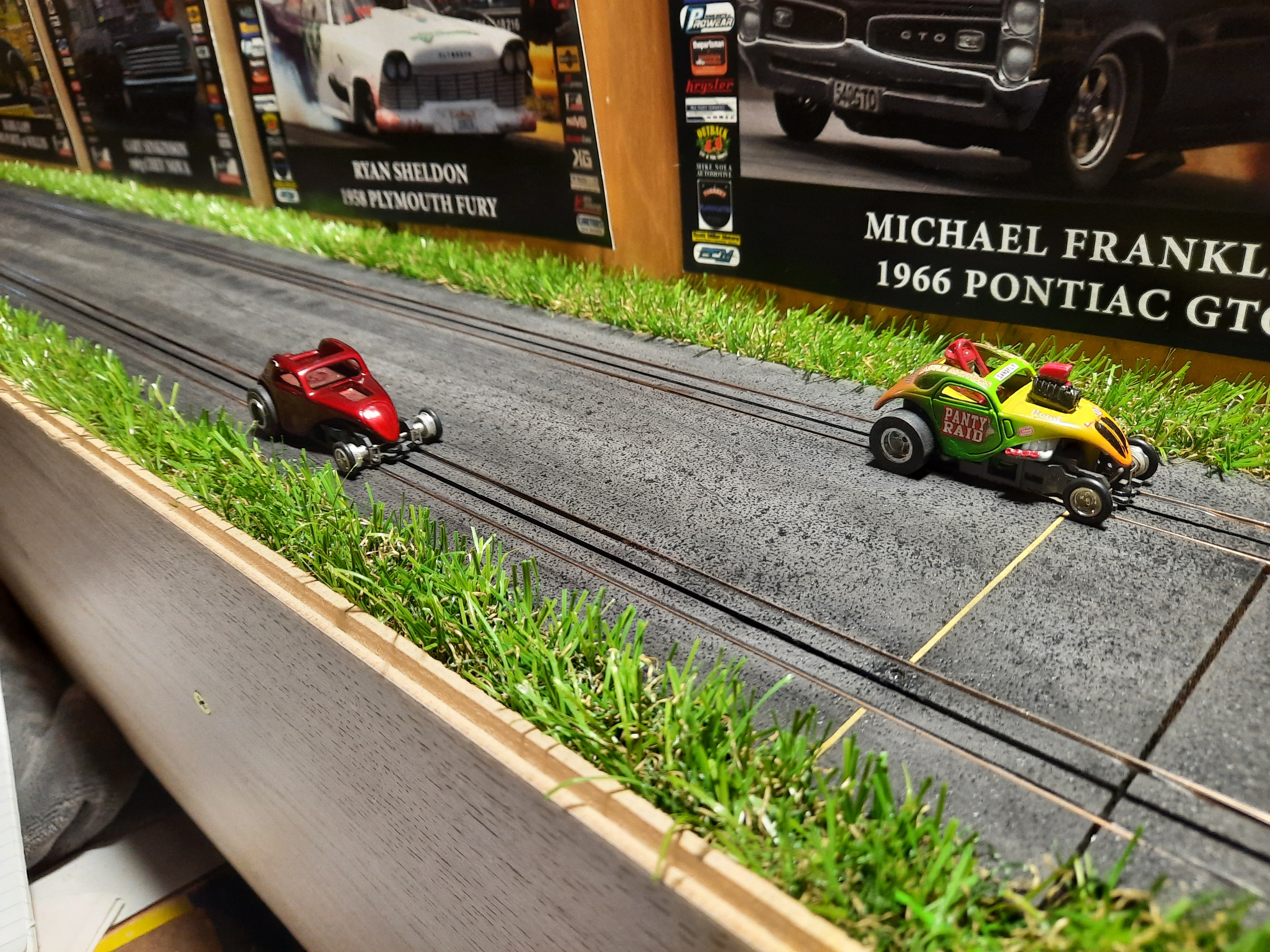 and the pic of the night is sandfly, panty raid beating pony boys altered in promod racing.

Chicken dinners for sandfly, the cuda in inline which also took the record off pony boy and the white ghost in promod, just missed out on the record by .003 of a sec.
Great nights racing with supper of cheerios and some chicken nibbles.

Next week we are at Mustang Alley, pony boys stamping ground.

Gibbo's Hillbilly Garage
by crazynski
Is that a 1/32 red Shelby Mustang on the roof?